QLS is a locally owned and essentially family business and is the vision of Managing Director John Bass.

John has an extensive background in production management.  John’s production career started in 1987 with Goodman Fielder as a baker and was identified very early in his career for significant professional development. John was with GF for 15 years – 6 of these as production manager.

John moved to Brisbane and spent two years as a business development manager for Nicholson’s Engineering. John achieved significant success in this role, turning this business around and fostering major growth through his time there. 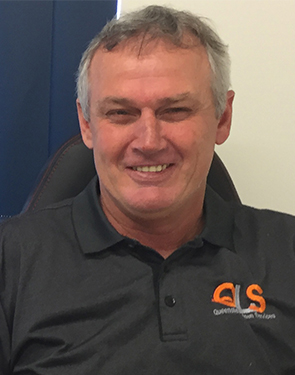 Tina’s background is primarily in marketing and business development. Tina spent much of her earlier career as a marketing consultant and academic at Central Queensland University before taking a CEO role with Synergy Marketing Solutions in 2003. 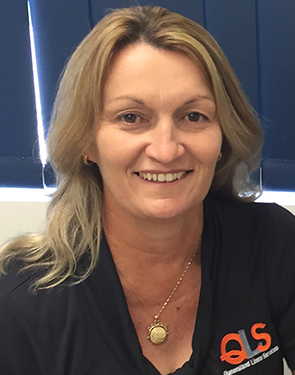 Nikki is a qualified accountant and tax agent and has worked for several large firms throughout the region including Sotherton’s and the Commonwealth Bank.

Nikki’s experience in accounting package training and data entry has been an invaluable resource for the development of the administrative staff of QLS.  Nikki’s role with QLS sees her responsible for the finance function within the company, including payroll, accounts and financial reporting. 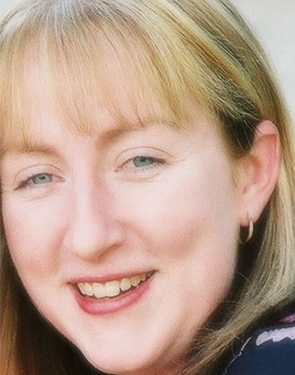 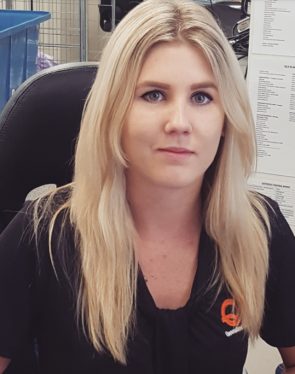 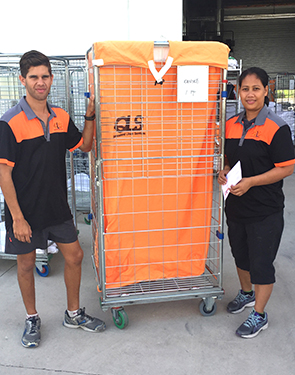 QLS employs approximately 35 staff in the factory.  The factory lends itself to all staff being able to perform all tasks, so while most staff will have a designated area, they are all multi-skilled across the entire site.

QLS employs approximately 8-10 drivers at any one time to cover the various runs across the CQ region.  Some drivers deliver locally and others are employed for longer range runs.  Most have HR licenses which allows for flexibility across all routes.